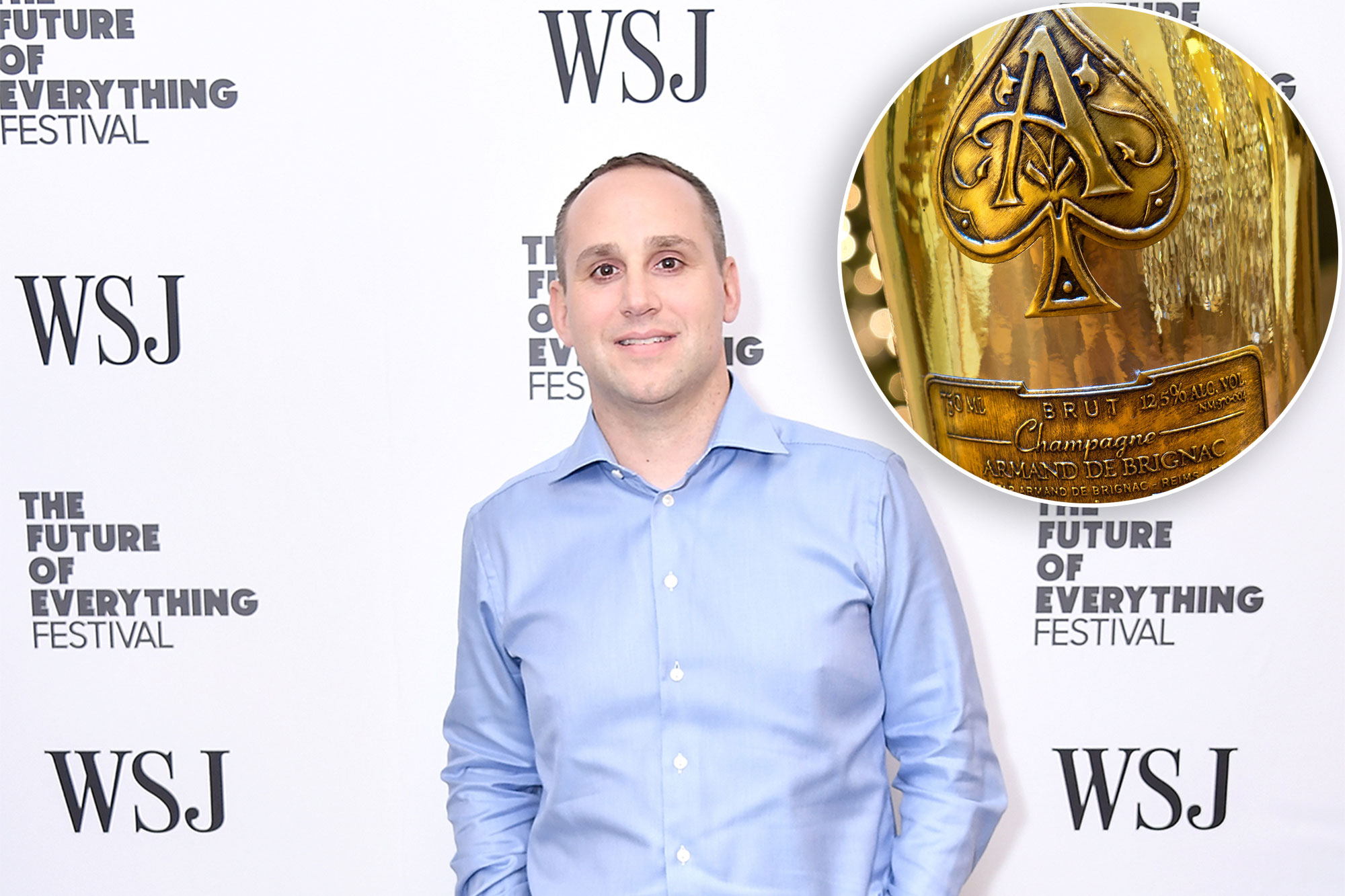 Page Six is told that 76ers owner Michael Rubin is planning a blowout July Fourth “white party” — and sent out more than 100 custom bottles of Jay-Z’s famed (and pricey) Ace of Spades champagne as invitations.

Rubin’s known for his Super Bowl bashes, which have featured performances by Cardi B, Migos, Chainsmokers and Post Malone.

But after this year’s football festivities were canceled, we’re told the mogul is putting his energies into the Independence Day party at his new Hamptons home.

We’re told regulars at his bashes — including Kevin Hart and Jay-Z — are likely on the guest list, as is Migos star Quavo.

Speaking of HOVA, Rubin sent out bottles of his bubbly — which usually comes in a black case — as invitations in custom white cases.

Bottles of the high-end brand usually go for around $500. Actor Ryan Phillippe posted a clip of himself opening Rubin’s champagne invitation to his Instagram Story with the caption, “The most baller invitation ever.”

“It’s been a long year and he’s just excited to be getting some friends together and having some fun,” said a source of the upcoming party.

The insider added, “His Super Bowl parties are legendary, so people are going to be expecting something on that level.”

The bash will also be something of a belated housewarming for Rubin’s $50 million Bridgehampton mansion, which — as Page Six first reported — he bought from HFZ Capital Group founder Ziel Feldman in January.

The Fanatics billionaire’s oceanfront manse on Dune Road is reportedly over 8,000 square feet, with seven bedrooms, four bathrooms and a pool on nearly 6.5 acres.

The invitations aren’t the extent of Rubin’s generosity lately. Earlier in the week Jay-Z, Meek Mill and Rubin got together to buy fellow Reform Alliance founder and New England Patriots owner Robert Kraft a Bentley for his 80th birthday.

Reform Alliance aims to overhaul the probation and parole system.

Meantime, the Sixers are facing off against the Hawks in the NBA playoffs. Rubin has been courtside at the games with an assortment of VIP guests.

Report: Future of ’frightening’ player linked with Liverpool could be decided today

Report: Edu ready to move to sign ‘quality’ player for Arsenal after he shines at Euro 2020