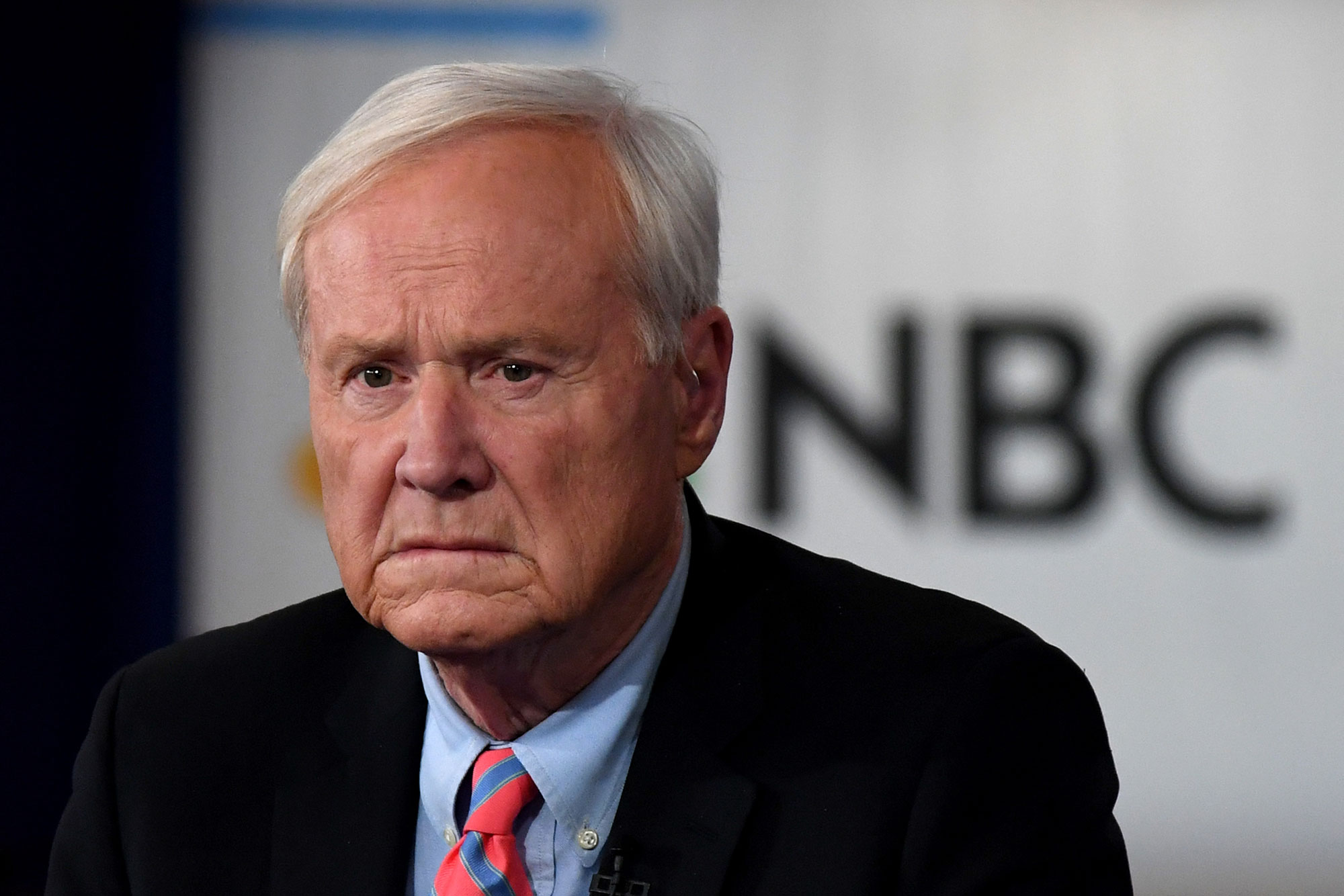 Disgraced former “Hardball” anchor Chris Matthews says that his exit from MSNBC taught him a lesson the hard way.

The veterean broadcaster abruptly retired from his primetime slot last year after a journalist accused him of “inappropriately flirting” with her when she appeared on his show as a guest.

Matthews appeared on “The View” on Wednesday and told co-host Sunny Hostin the takeaway from the debacle is “you’re not supposed to comment about a person’s appearance in the workplace.”

“I know that rule by heart — certainly now — and I made a couple comments, what you might have called in the old days compliments, but are not taken as compliments today by any means,” he said.

Last year, freelance journalist Laura Bassett accused Matthews in a GQ article of “inappropriately flirting” with her when she appeared on his show. Basset claimed in the column that the advances occurred on at least two occasions.

During an appearance in 2016, Matthews “looked over at me in the makeup chair next to him and said, ‘Why haven’t I fallen in love with you yet?’” Basset wrote.

“I owned up to it. I took ownership of it. I never challenged it. I never said it was he said, she said,” Matthews said on the “View.” In fact, he even described Bassett’s column in GQ as “correct” and “factual” to the co-hosts.

“It was great reporting, you may argue. And I  just said it was all true, and I retired,” he said.

‘I think they will’: Journalist claims ‘terrific’ £38k-a-week Newcastle player could be sold

‘KUWTK’ aired part one of the reunion, ‘RHOC’ is shaking up its cast, more

Christian Eriksen out of hospital after frightening on-field collapse