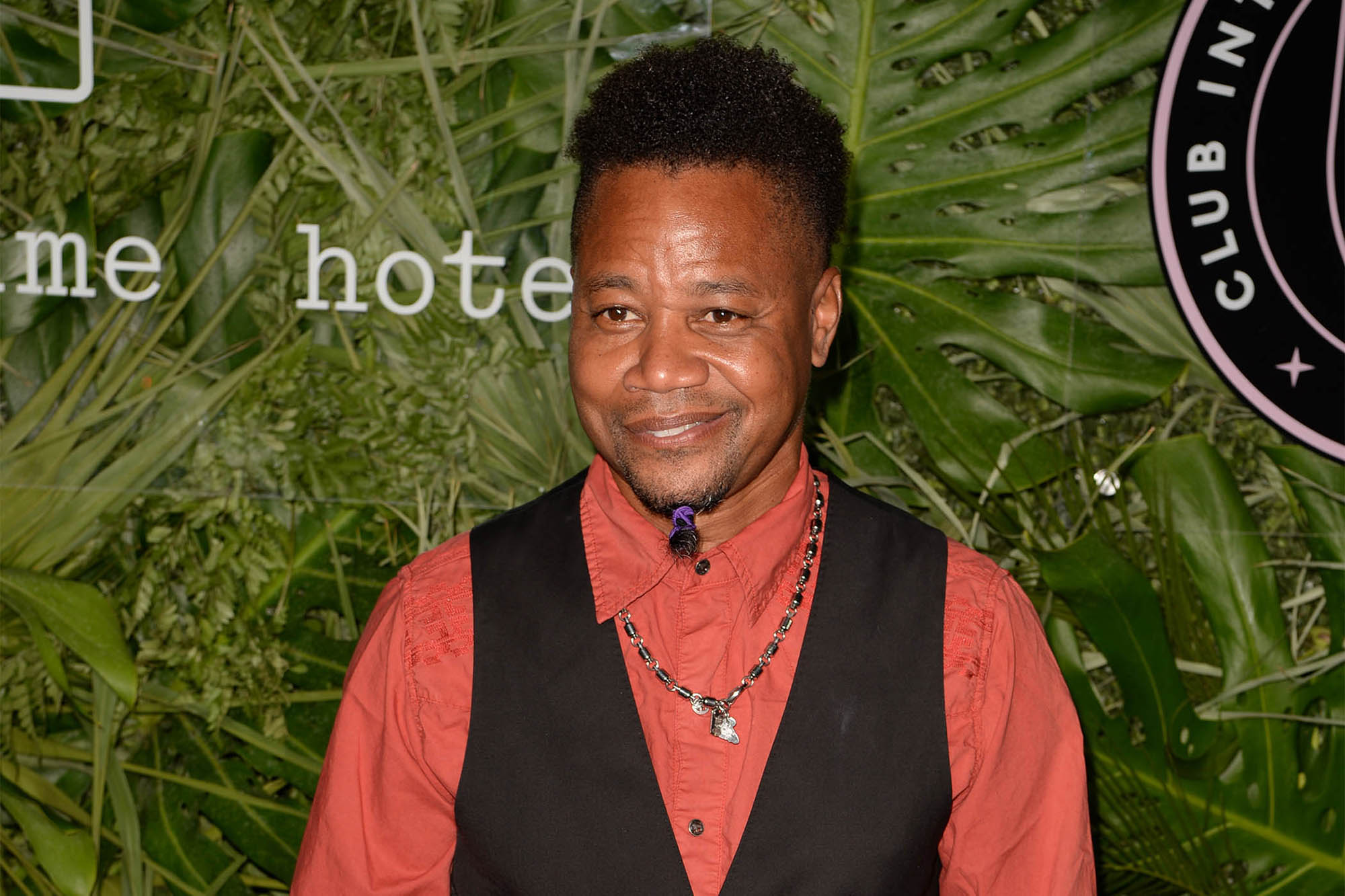 The bartender who accused Cuba Gooding Jr. of pinching her butt has won a default judgment against the actor after he failed to respond to her lawsuit for over a year, according to a new court ruling.

Natasha Ashworth sued Gooding in October 2019, claiming that while she was serving him at Tao Downtown Nightclub the year before, he repeatedly tried to grope her backside.

The “Jerry Maguire” star, 53, failed to respond to Ashworth’s complaint for more than a year — prompting her to request a default judgment against him in January.

Gooding apparently never hired a civil attorney to defend against the suit. To date, no court papers have been entered for the Academy Award winner, nor has any lawyer been listed in the case on his behalf, court records show.

Manhattan Supreme Court Justice Alexander Tisch granted Ashworth’s request on Wednesday for a default judgment against Gooding on the claims of assault and battery. The judge, however, denied default judgment on the claim of infliction of emotional distress citing redundancy.

Tisch said the case should be set for trial to determine the damages that Ashworth should be awarded.

Gooding’s criminal defense attorney Mark Heller said, “the claim is baseless and the judgment is worthless.”

Gooding has been accused of sexual misconduct by at least 30 women, some of whom claim the actor inappropriately touched them.

Another woman filed suit against the actor in August, accusing him of twice raping herin a Soho hotel room in 2013.

He has also been criminally charged on six misdemeanor counts of sexual abuse and forcible touching stemming from the allegations of three accusers — including Ashworth.

Gooding was arrested in June 2019 for allegedly grabbing a 30-year-old woman’s breast inside the Magic Hour Rooftop Bar and Lounge in the Moxy Times Square hotel on June 9.

Gooding has denied the allegations.