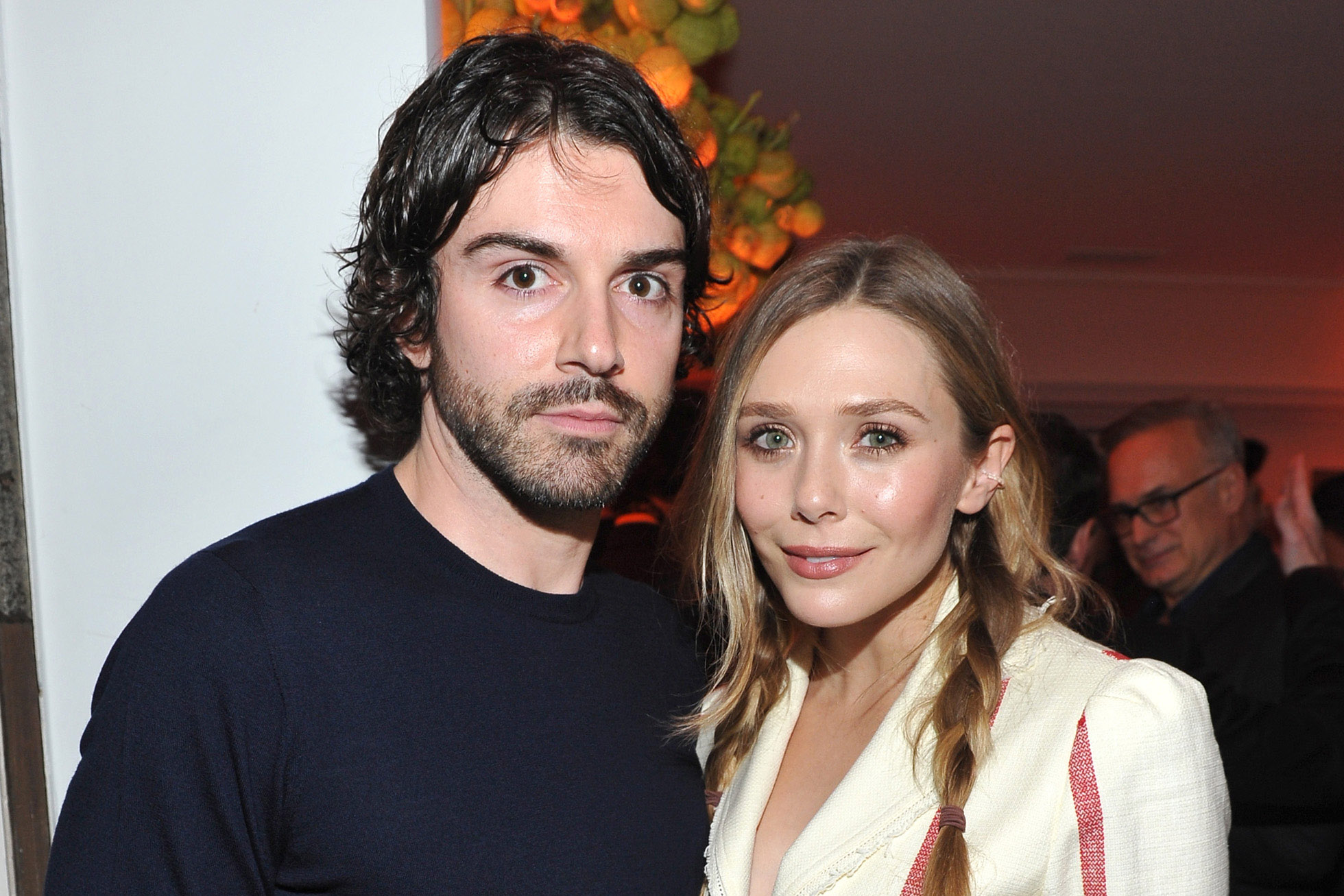 Cat’s out of the bag!

Elizabeth Olsen has seemingly revealed that she’s married her longtime love, Milo Green musician Robbie Arnett, referring to him as her “husband” during an interview.

In an interview with Kaley Cuoco about “WandaVision” for Variety’s Actors on Actors series, published Tuesday, the 32-year-old actress noted she was speaking from her bathroom due to construction noise and added that her “husband” actually helped decorate the impromptu set.

“I’m in a bathroom,” Olsen said. “I’ve been in the U.K. for seven months, and I got back two days ago, and my neighbor is doing so much construction to their backyard,” she said. “I can still hear it, and I’m in the furthest bathroom.”

She then pointed to a book that Arnett had placed in the bathroom, adding: “I also just noticed that my husband put ‘Little Miss Magic’ [in here] — you know, the ‘Little Miss’ books? They’re these classic books, but magic because of ‘WandaVision,’ because he’s such a f–king cutie.”

Olsen — the younger sister of twins Mary Kate and Ashley Olsen — has been engaged to Arnett since 2019.

Variety editor-at-large Kate Aurthur tweeted out the news, writing: “Elizabeth Olsen stans are going crazy over this tweet, so I’m going to quote her:”

Olsen stars in the smash Marvel hit as Wanda Maximoff, aka Scarlet Witch, alongside Paul Bettany.

But she mostly ruled out returning for more “WandaVision” episodes in the future, despite the show’s popularity.

The character’s arc will continue in the “Doctor Strange” sequel, “Doctor Strange in the Multiverse of Madness,” which is scheduled for release on March 22, 2022. Olsen began filming the movie in London days just after wrapping “WandaVision.”

‘Quite sure they’ll get him’: Journalist expects Arsenal to sign 21-year-old very soon

‘I was very surprised’: Gareth Bale says one Spurs player reminds him of Ronaldinho in training