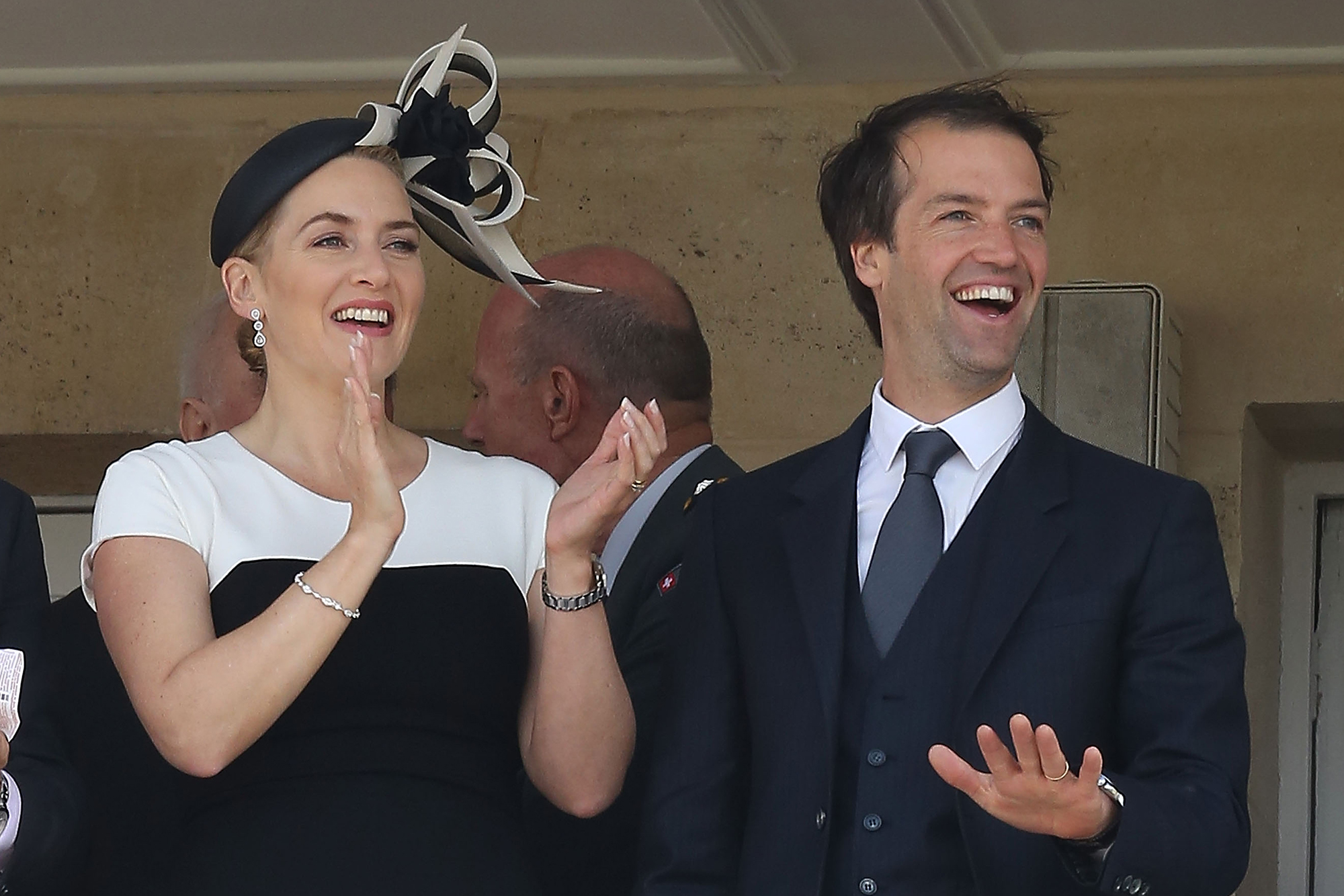 Kate Winslet can’t get enough of her “superhot” husband.

“He looks after us, especially me. I said to him earlier, like, ‘Neddy, could you do something for me?’ He just went, ‘Anything,’” she told the New York Times, adding “He is an absolutely extraordinary life partner.”

“I’m so, so, so lucky. For a man who is severely dyslexic, as he is, he’s great at testing me on lines,” she said. “It’s so hard for him to read out loud, but he still does it.”

Despite once giving himself the pseudonym “Rocknroll,” Winslet joked her husband is the polar opposite.

“He’s vegan, does yoga, breath work and cold water swims,” she shared, also noting that “he didn’t particularly plan on meeting and marrying a woman who is in the public eye and therefore having been so judged.”

The “Titanic” star also has daughter Mia, 20, and son Joe, 17, from previous marriages.

The Oscar-winning actress also revealed that after displaying her golden trophy on the back of a toilet for years, she’s misplaced it.

“I don’t actually know where the Oscar is at the moment,” she confessed. “I think it’s possibly in my son’s bedroom. But it was on the back of the toilet for a long time, yes.”

Now guests won’t be able to practice their acceptance speeches in the privacy of the bathroom.

Report: Future of ’frightening’ player linked with Liverpool could be decided today

Report: Edu ready to move to sign ‘quality’ player for Arsenal after he shines at Euro 2020