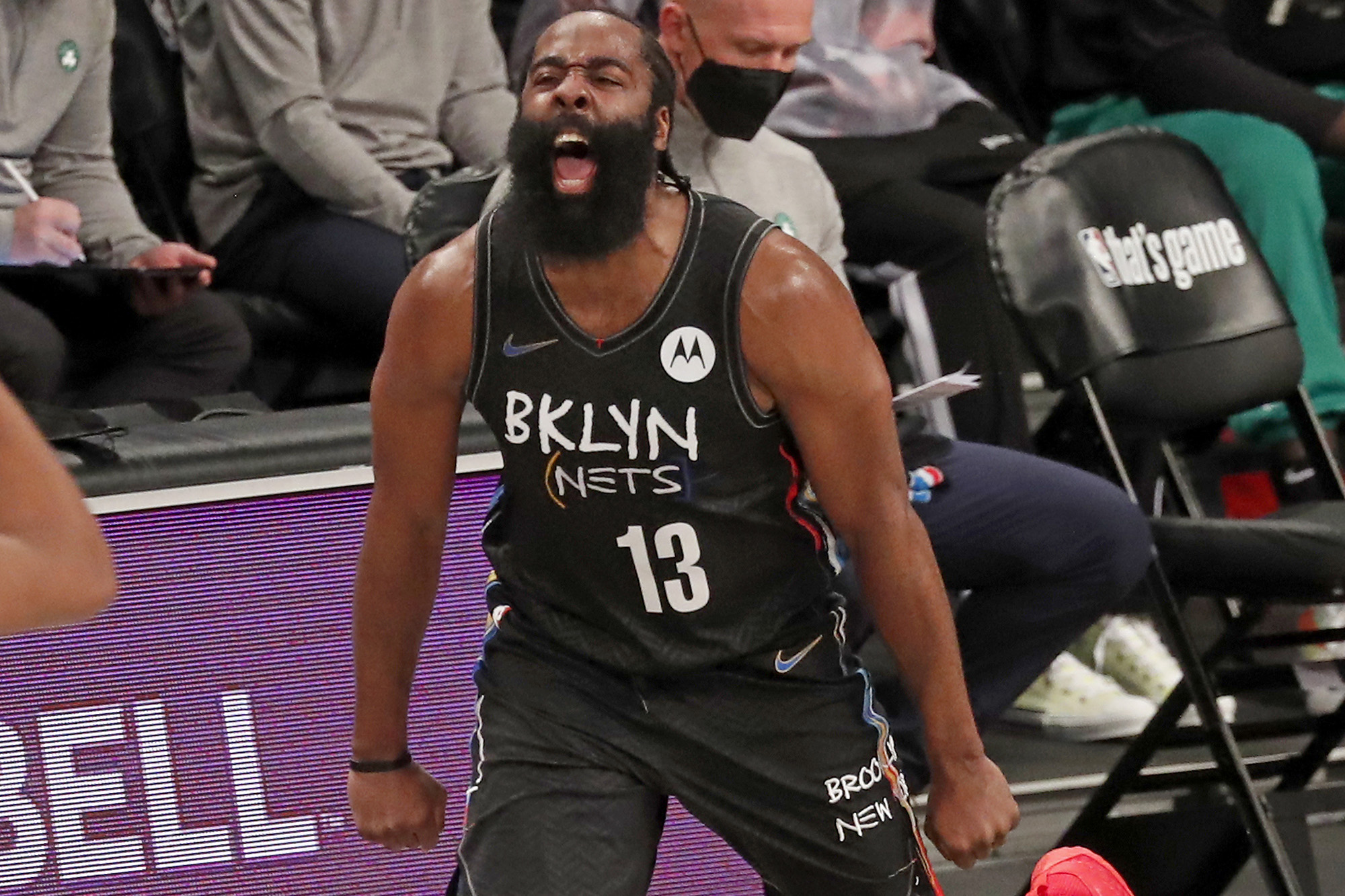 The Nets advanced to the second round of the NBA playoffs after defeating the Celtics, 123-109, on Tuesday night at Barclays Center.

James Harden’s 34 points led Brooklyn, which won the series against Boston in five games and will face the Milwaukee Bucks in the Eastern Conference semifinals.

The Bucks swept the Miami Heat in their first-round matchup.