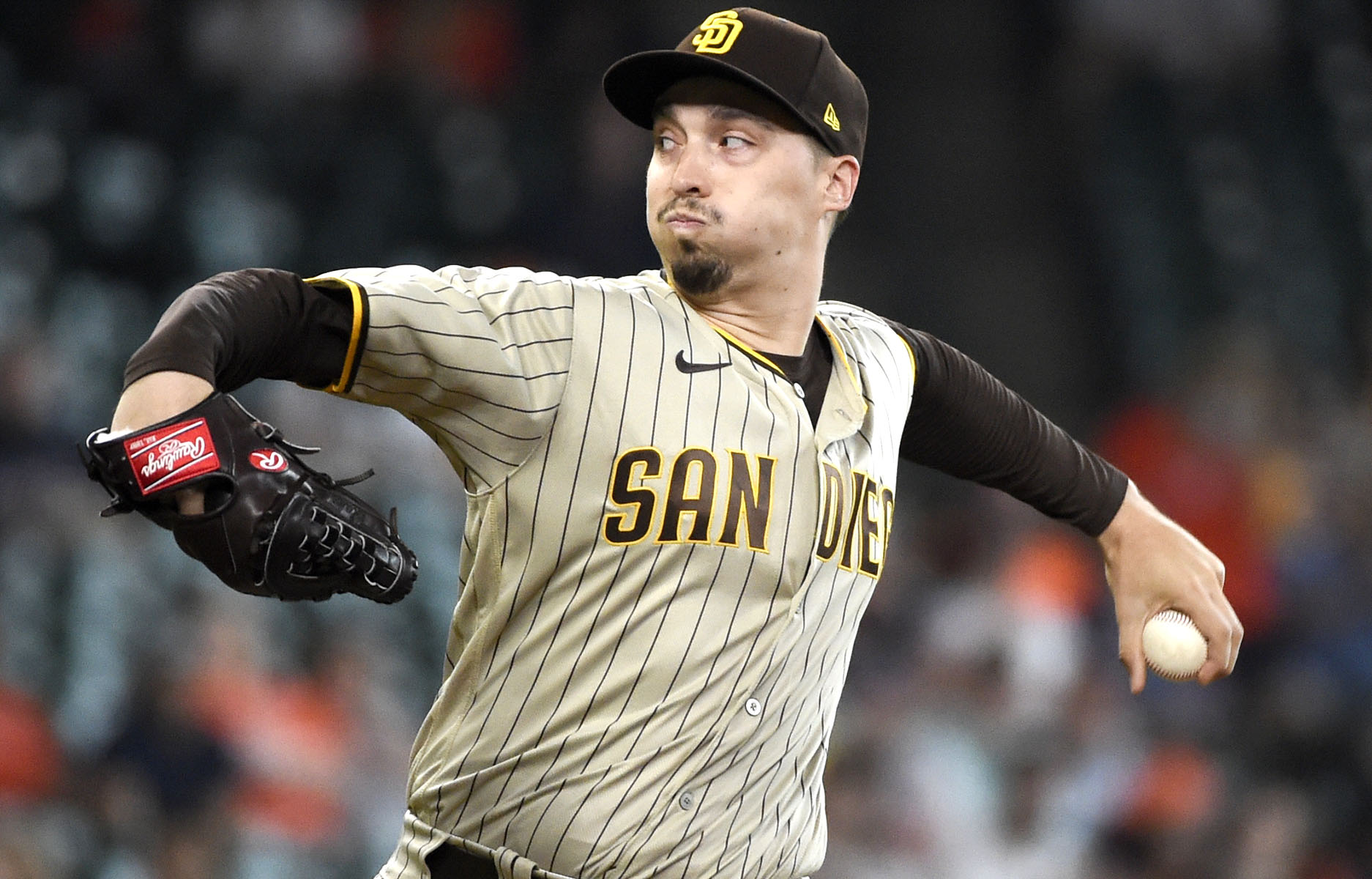 Two million runs have been scored in MLB history. Ricky Henderson has 2,295 of them, but the most bizarre run was the one Francisco Lindor and Jeff McNeil made when they saw a rat in the tunnel. McNeil hasn’t been seen since.

Mets return to the scene of “The Run,” after scoring two touchdowns in Baltimore. They are 15-5 at Citi Field. And Jacob deGrom (5-2, 0.62 ERA! What?!) is on the hill. Jake has allowed four runs all year and three-hit San Diego over seven strong last out. The Padres have cooled, losing seven of their past 10. Blake Snell (2-2, 4.83 ERA) finally looked like the Snell of old. Pounded for 12 runs in 6 ²/₃ innings, he then one-hit the Mets out west. Hoping Snell keeps his team in the game again while the Mets come down with another case of tunnel vision, we will back the Padres for 20 units.

“OK, this is bizarre!” I know Maya Wiley, I can’t believe it either. Winning streak is at four. Phillies beat the Braves, 4-3. Zack Wheeler may make a run for Mayor in Philly after shutting out Atlanta for eight innings. Bullpen blew it. Jean Segura’s hit in the bottom of the 10th won it. Down -1,296 callisons.

‘KUWTK’ aired part one of the reunion, ‘RHOC’ is shaking up its cast, more

Christian Eriksen out of hospital after frightening on-field collapse

Report: Crystal Palace could now hire ‘amazing’ coach after rivals for his signature pull out