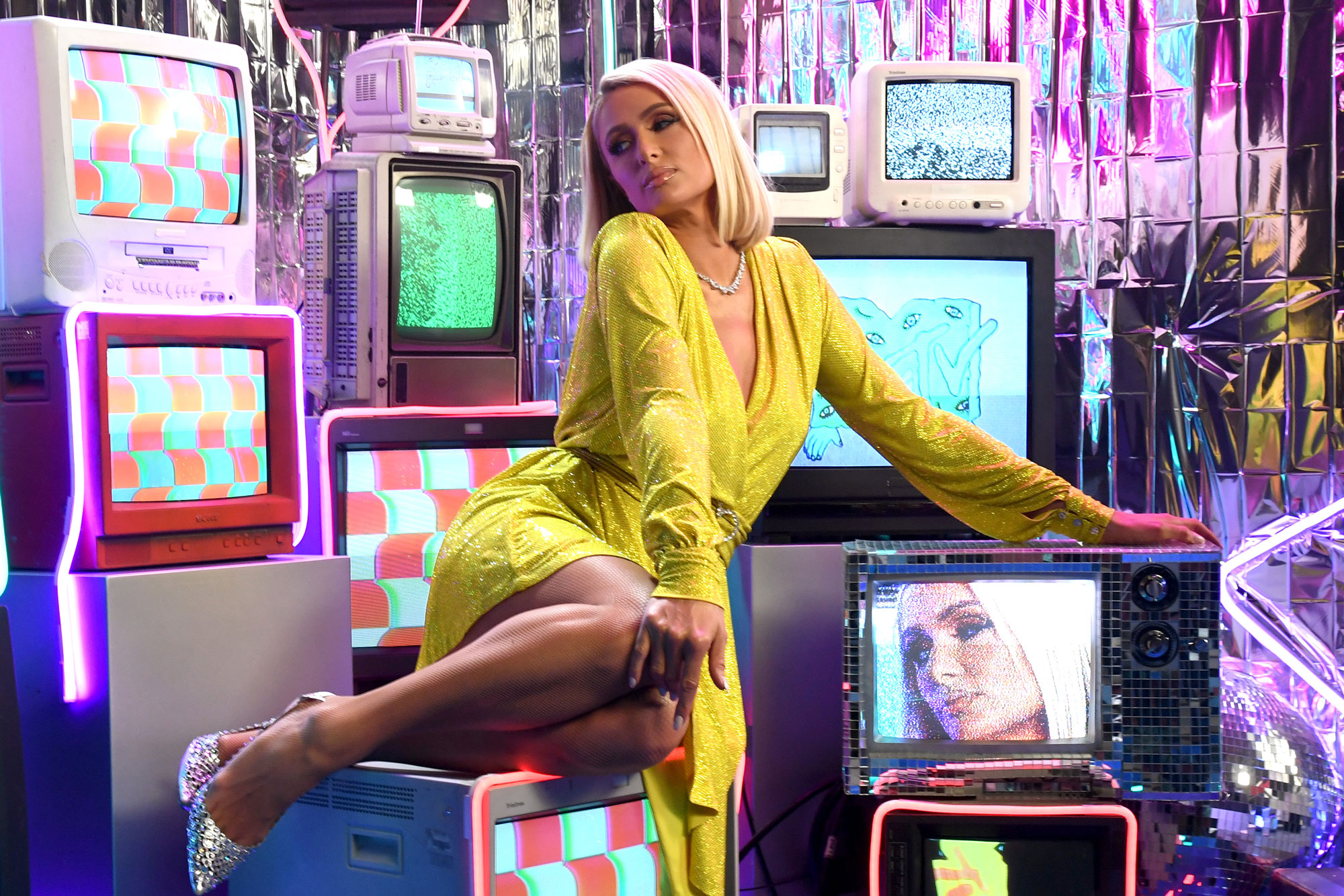 Simpson’s book came out in March, and was a No. 1 best-seller.

Hilton shopped the memoir via lit agent Albert Lee at UTA, and the upcoming publication was acquired by Dey Street’s editorial director Carrie Thornton. Dey Street describes Hilton’s memoir as “both searingly honest and deeply personal,” and adds, “Hilton will share the real Paris Hilton as her celebrity persona evolved.”

A publishing insider told us when the book was being shopped that it would try and capitalize on “the success of Jessica Simpson’s book, and nostalgia for early 2000s-era pop culture.”

Hilton previously put out a more fluffy 2004 book, “Confessions of an Heiress: A Tongue-in-Chic Peek Behind the Pose.”

That publication, penned in her early 20s, included thoughts on fashion, romantic advice, her relationship with sister Nicky, and celebrity tips that included “Never have only one cell phone.” She mused of wearing tiaras at the time: “Trust me, people act differently… when you’ve got jewelry on your head.”

Now at 40, Hilton has gone from infamous “it” girl, model, reality TV star and DJ to recently engaged podcast host. She and venture capitalist Carter Reum, 40, got engaged earlier this year, and Hilton told Vogue, “I am excited about this next chapter and having such a supportive partner… Our relationship is one of equals. We make each other better people. He was absolutely worth the wait!”

The “This Is Paris” podcast host was previously engaged to Chris Zylka, but they called off their engagement in 2018.

The publisher didn’t reveal the title of the book, or a release date. But, like Simpson’s hit book, Hilton certainly could reveal behind-the-scenes details of some infamous incidents, relationships, and pop culture touchstone moments.

In April, the hotel heiress opened up about her infamous sex tape episode, saying it left her with “PTSD.”

“That will always be something that will hurt me for the rest of my life,” she said during a Vanity Fair virtual chat for charity. “It’s always there in the back of my mind. When it happened, people were so mean about it to me. The way that I was spoken about on nightly talk shows and the media, to see things with my family was just heartbreaking. I would be in tears every single day, I didn’t want to leave my house, I felt like my life was over.”

The tape was released by Hilton’s ex-boyfriend, Rick Salomon in 2004. Called “1 Night in Paris,” it showed footage of the pair having sex in 2001, and caused a media storm.

Meantime, comedian Sarah Silverman apologized in March to Hilton for a vicious 2007 awards show joke at her expense. Of the apology, Hilton said on her podcast, “She was so genuine and so sweet and it really moved me.” She said that at the time of the barb —which was made on the same day she was set to turn herself into jail over driving violations: “It was so painful, especially with what I was going through in my life, to then have people be so mean about it. It was really hard.”

Silverman’s joke included the lines: “I heard that to make [Hilton] feel comfortable in prison, the guards are going to paint the bars to look like penises… I just worry that she’s gonna break her teeth on those things.”

Hilton was also BFFs in the early aughts with Kim Kardashian, who recently reunited with Hilton for her for Skims velour collection campaign.

She has also made headlines for campaigning to have Provo Canyon School — the so-called emotional growth school that she attended in 1999 — shut down.

More recently, Hilton has said that she is eager to start a family.

Dey Street has also put out “This Is What America Looks Like” by Ilhan Omar.