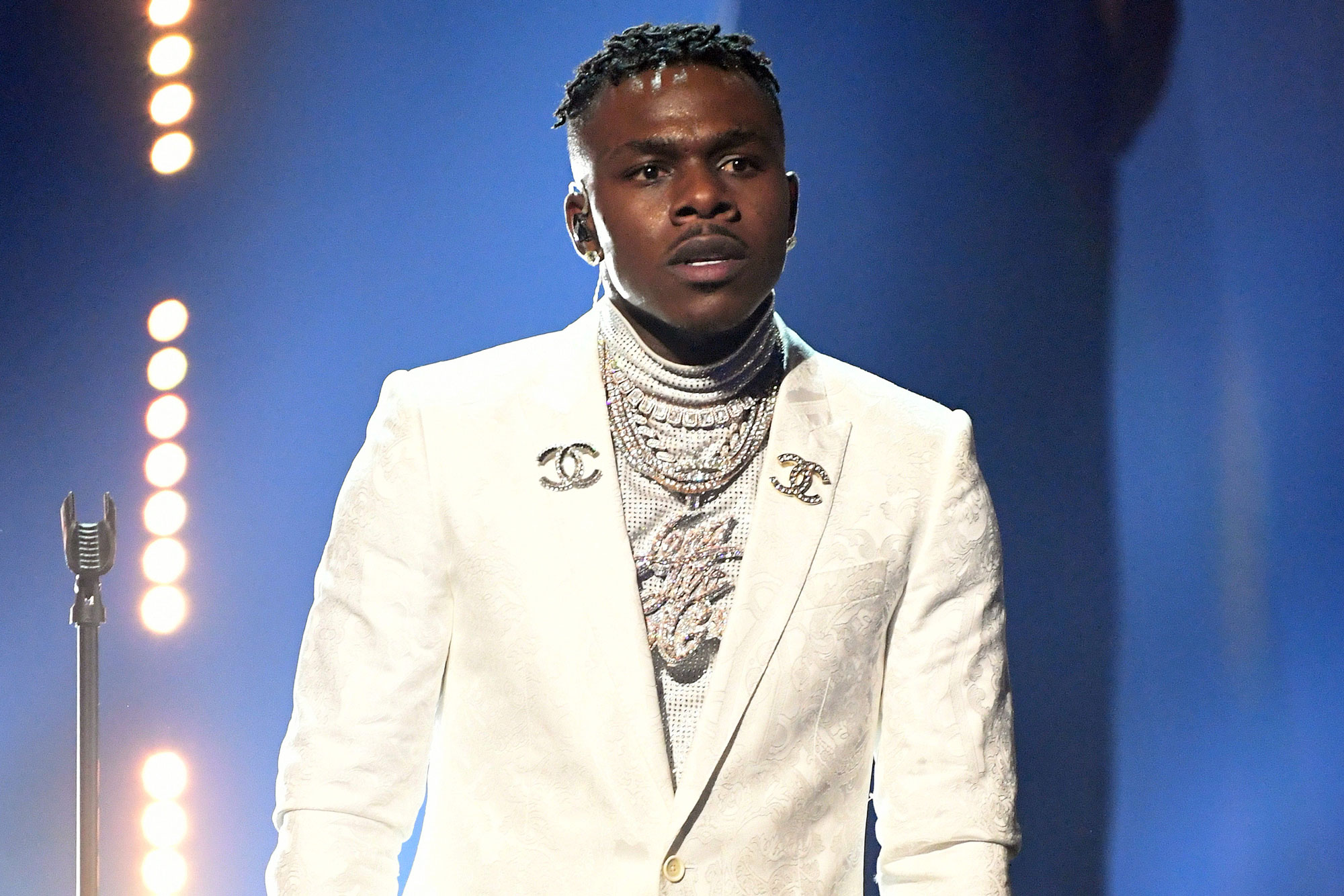 Rapper DaBaby has been released without charge after being quizzed for hours by Miami detectives over a shooting incident allegedly involving his entourage.

The 29-year-old was being questioned by Miami Beach detectives following a shooting in the celebrity hotspot South Beach just after 11:30 p.m. on Monday.

Police announced DaBaby — whose real name is Jonathan Lyndale Kirk — was released just before 5 p.m. today, while they had two other suspects under arrest and in custody.

Miami Beach Police Department said in a new statement, “Jonathan Lyndale Kirk who was being interviewed by detectives has been released.

“Detectives have two subjects in custody who are responsible for Monday evening’s shooting near 1 Street and Ocean Drive.”

Two people were shot during the altercation that allegedly involved DaBaby’s entourage near Ocean Drive. One victim remained in critical condition in hospital on Tuesday while the other was released.

The identities of the suspects and the victims have not yet been released.

Miami Police added, “Arrest details and subject information will be shared once reports are completed. We are incredibly proud of our officers, detectives, and crime scene investigators for their efforts in this complex investigation.”

Sources told Page Six that DaBaby and up to 12 people in his entourage were taken in for questioning overnight.

A private jet has been on standby all day in Miami to fly DaBaby back to Los Angeles immediately upon his release, a source added.

Reps for the rapper did not respond to requests for comment.