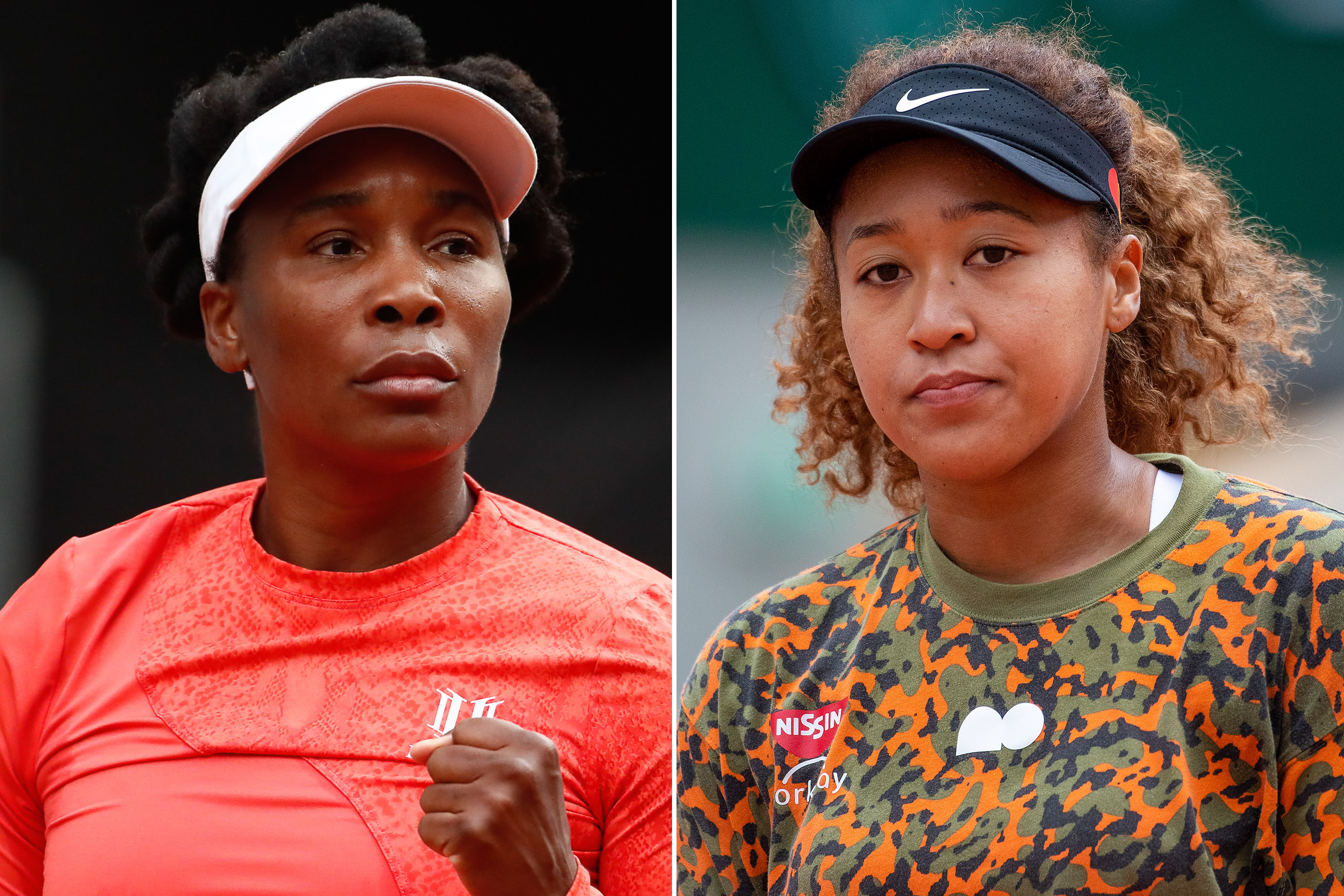 Many tennis pros have had interesting reactions to Naomi Osaka’s decision to pull out of the French Open, but Venus Williams’ might take the cake.

The 40-year-old was at a press conference coming off a first-round loss to Ekaterina Alexandrova at Roland Garros, and was asked how she coped with speaking to the media throughout her career. Osaka was originally fined for skipping her first post-match presser, and ended up withdrawing for the tournament as attention over her media boycott intensified.

“For me personally, how I cope, how I deal with it, was that I know every single person asking me a question can’t play as well as I can and never will,” Williams said. “So no matter what you say, or what you write, you’ll never light a candle to me.

“That’s how I deal with it. But each person deals with it differently.”

Osaka revealed she has suffered anxiety and “bouts of depression” since bursting onto the tennis scene with her win at the 2018 US Opener over Serena Williams. A large part of it has come as a result of dealing with scrutiny from the press. Many fellow pros have backed Osaka – including Venus’ sister, Serena – and the Grand Slam committee released a supportive statement on Tuesday after originally taking a much harsher tone.

Venus Williams’ reaction, however, might be the fan favorite so far – a true “mic drop” moment.