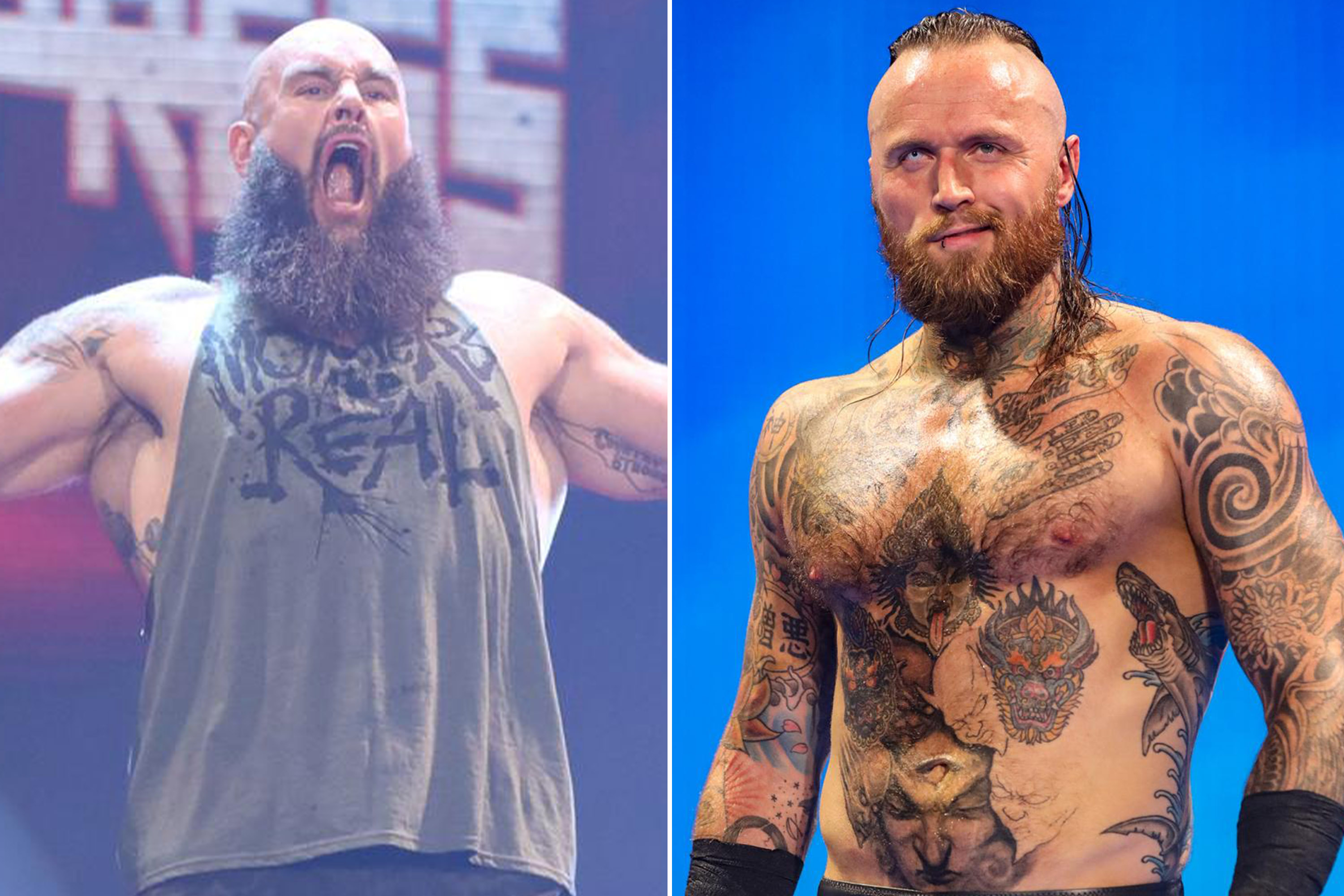 WWE has made another round of cuts that includes some shocking names.

Strowman, real name Adam Scherr, was in a major pay-per-view title match just 17 days ago when he was in a triple threat match for the WWE championship against Bobby Lashley and Drew McIntyre. The 37-year-old defeated Goldberg for the Universal title at last year’s WrestleMania.

On “SmackDown,” WWE just spent weeks airing vignettes for Black’s retooled character, culminating with his big return to television after roughly seven months away on May 21 to attack Big E.

“Im gathering my thoughts as this was a complete left field for me as obviously we just started the dark father character but this was it, thank you so much WWE universe for allowing me to create and give you small bits of myself,” Black, real name Tom Budgen, wrote on Twitter.

Lana had been part of a tag team with Naomi. Her husband Rusev, who now goes by Miro in AEW, was cut by WWE last year in the early stages of the COVID-19 pandemic.

WWE had released a bunch of wrestlers on April 15, including Samoa Joe.