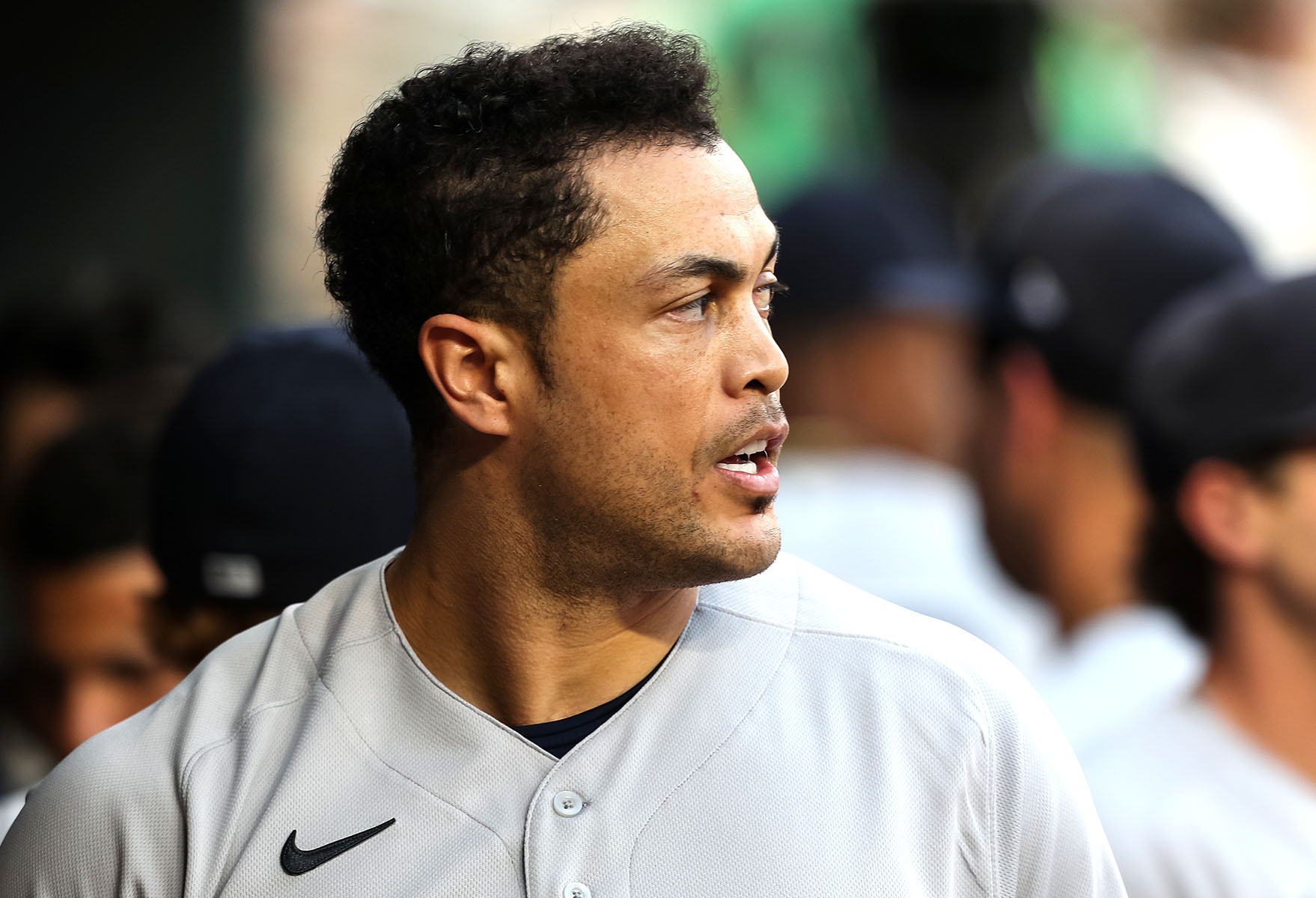 MINNEAPOLIS — Giancarlo Stanton made his stance clear: He wants sticky stuff out of the game.

“I think the balance for me is to have everyone on an even playing field,’’ Stanton said when asked about the balance of supporting his pitchers, while wanting the greatest chance to perform at his best at the plate.

“That’s with nothing added to performing-enhance,’’ Stanton said of not wanting to see pitchers using foreign substances. “We grind every day. It’s not fair if half the people are doing it or two-thirds. It should be none and see how the performance is from there.”

How the situation settled will be closely scrutinized, likely in the coming weeks, when MLB is expected to encourage umpires to inspect baseballs and pitchers throughout games to see if they are using any foreign substances.

As Josh Donaldson said before his Twins lost 9-6 to the Yankees on Wednesday — and as others have echoed — pitchers have progressed from using pine tar, rosin and sunscreen to improve their command to adopting Spider Tack and Pelican Grip to make their pitches “nasty.”

Stanton, who hit two home runs in the Yankees’ win, said there has been “a good amount” of conversation among hitters about how pitching has changed in recent years.

“We know how pitches should move,’’ Stanton said. “I’ve seen professional pitching for 13-14 years. We know how balls are supposed to move. So when you’re getting older and the ball is moving more and having more life to it, usually something’s up there.”